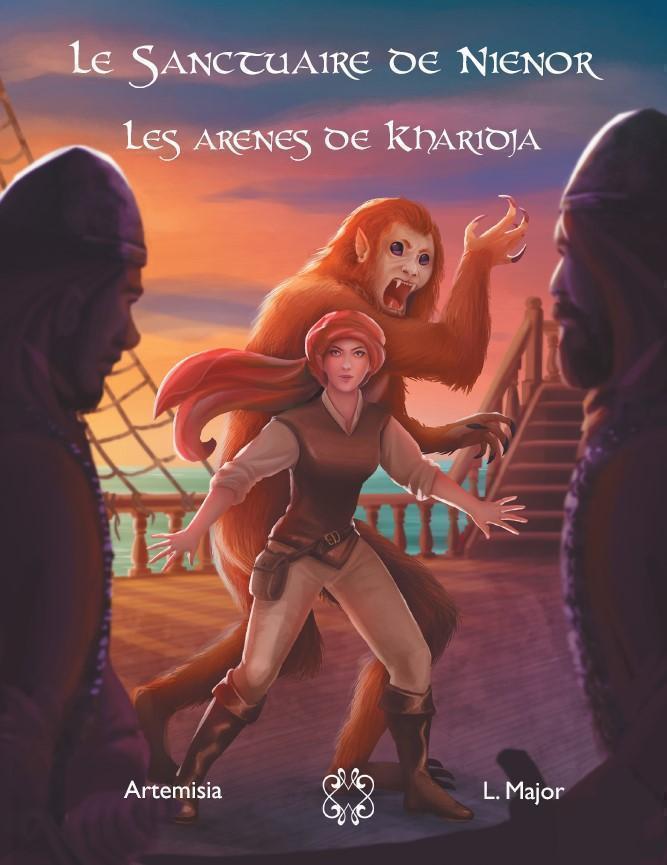 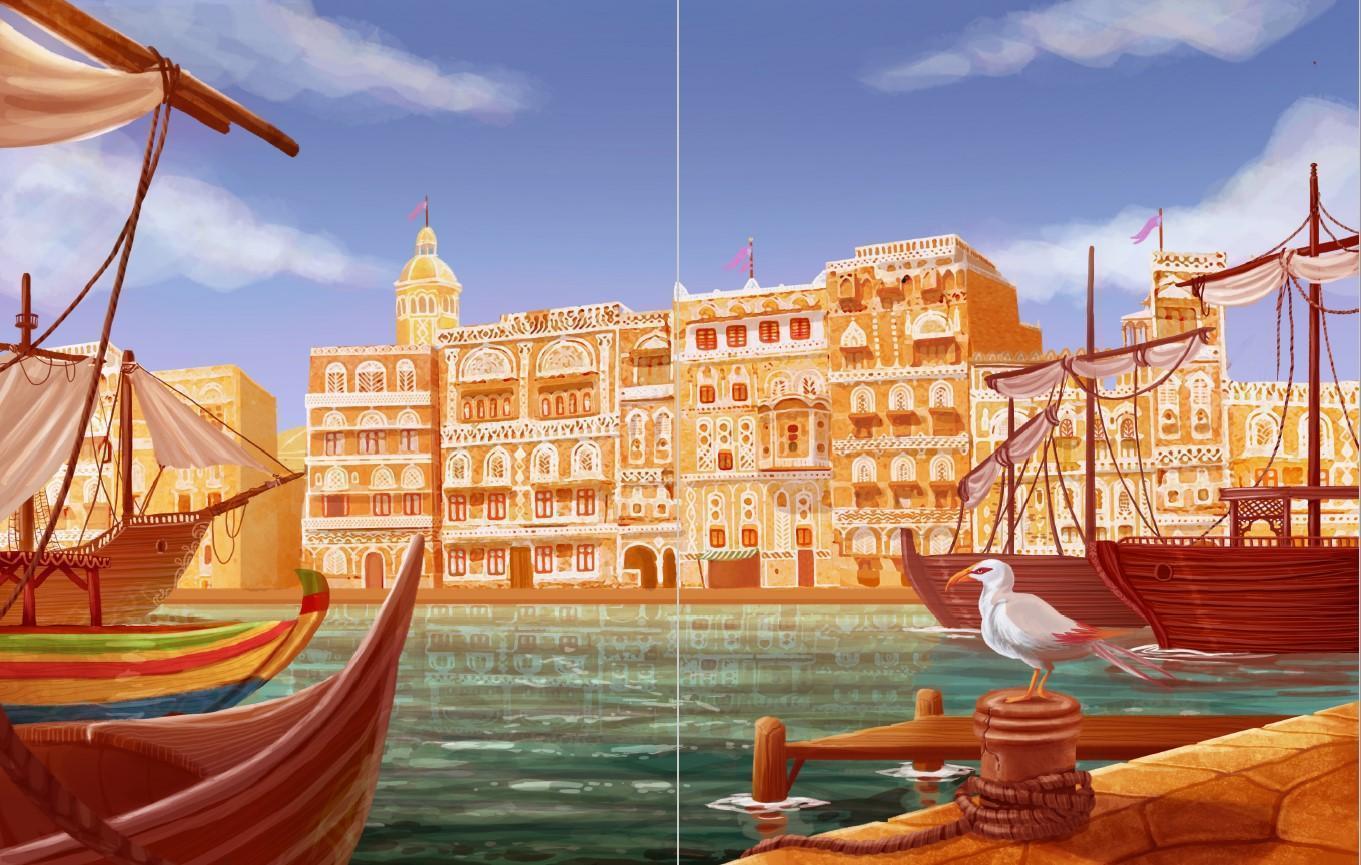 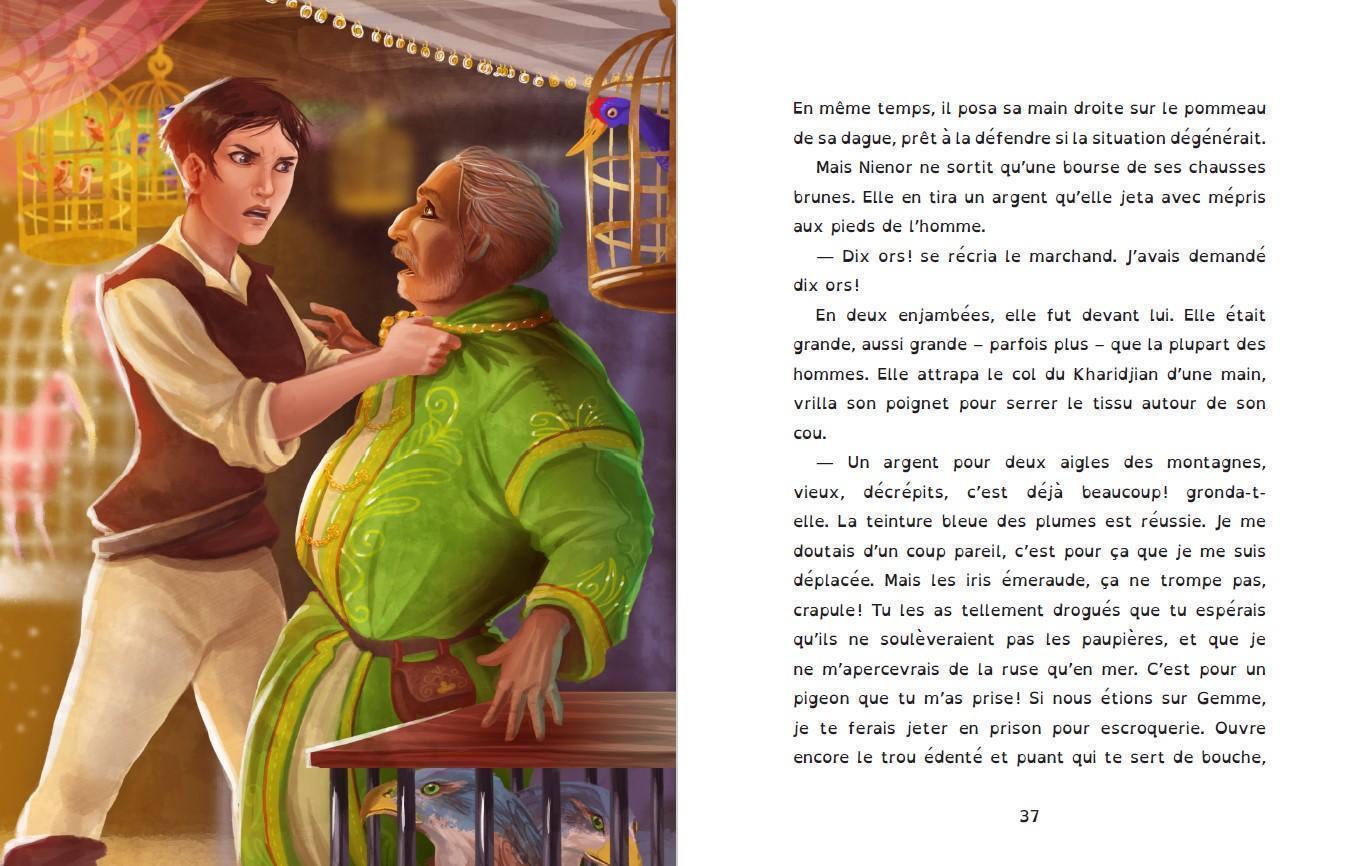 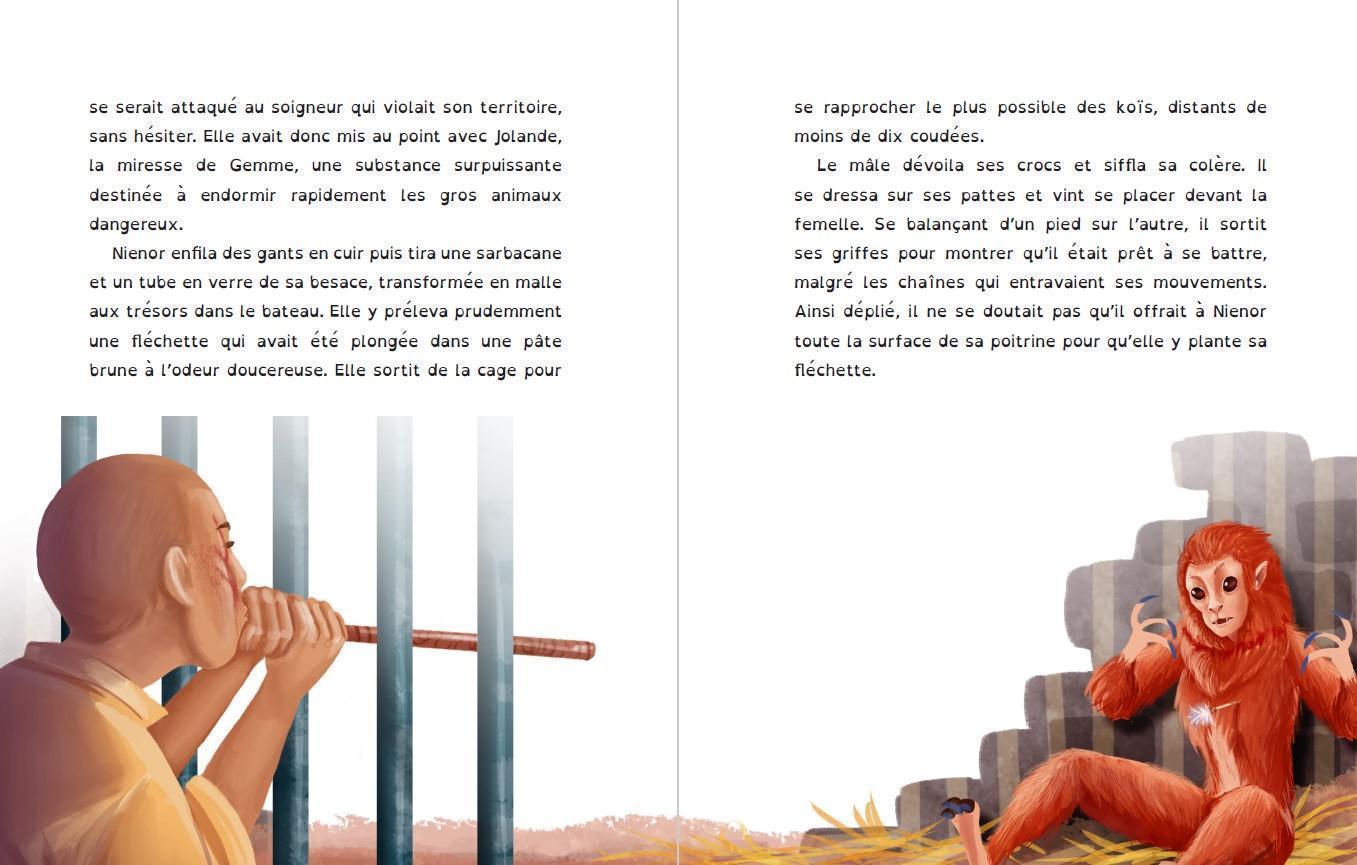 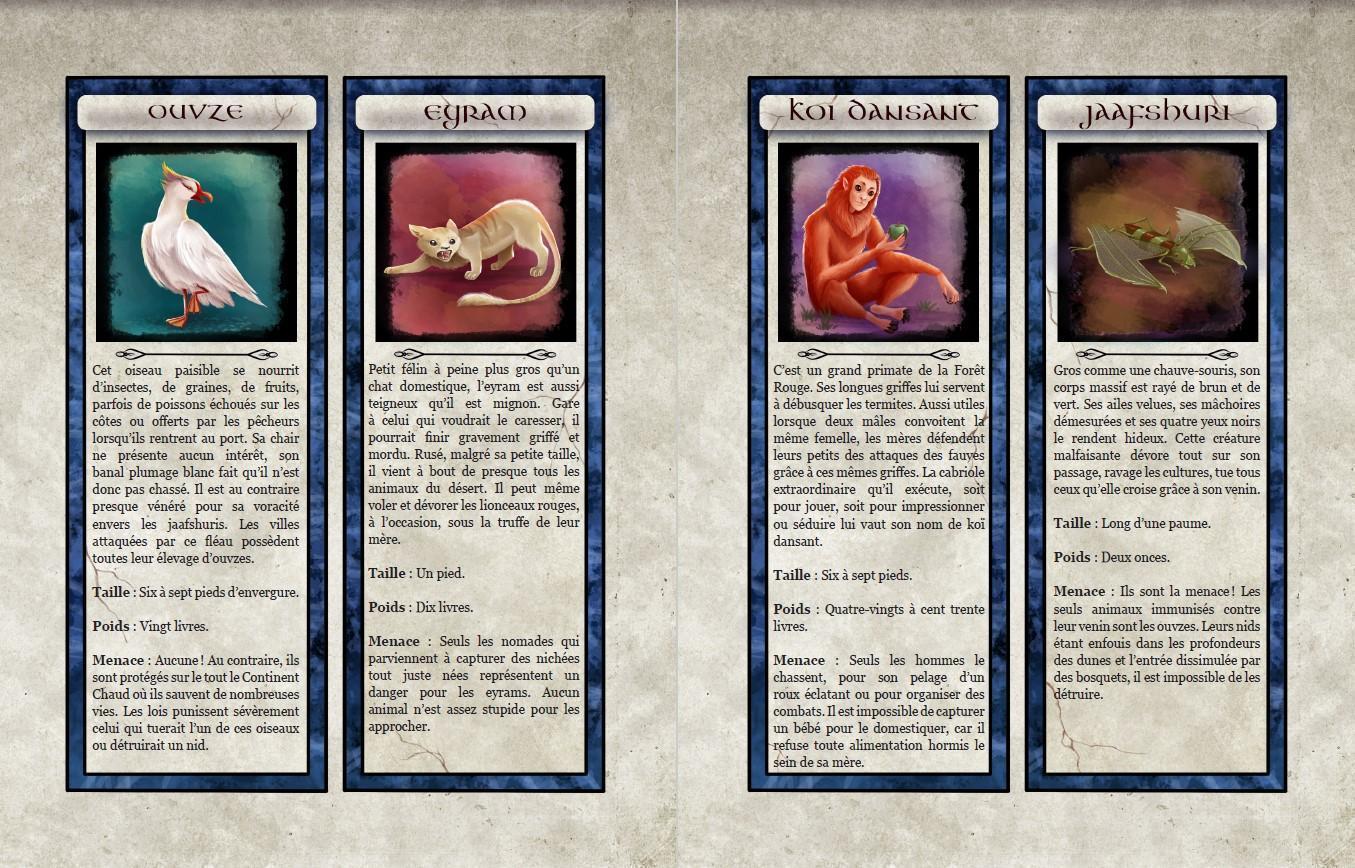 Content : Nienor leaves the Sanctuary for Kharidja, the ochre city on the other side of the Ocine Sea. There, she hopes she will be able to save a couple of rare eagles.
But soon after having left her friend Colson's ship, The Crayfish, she discovers that a dancing koï has been captured. The Sultan is planning to oppose it to his gladiators in the arenas, for his pleasure and the one of his subjects.
Will the intrepid princess dare fight against the bloody pirates, Al-Hardaïa's soldiers and many other dangers to save the animal from an horrible death? Or will she listen to her friend's advices?

A frantic adventure with an important theme, with illustrations at each chapter to make the story livelier, and a bestiary at the end of the book.

In the same collection : 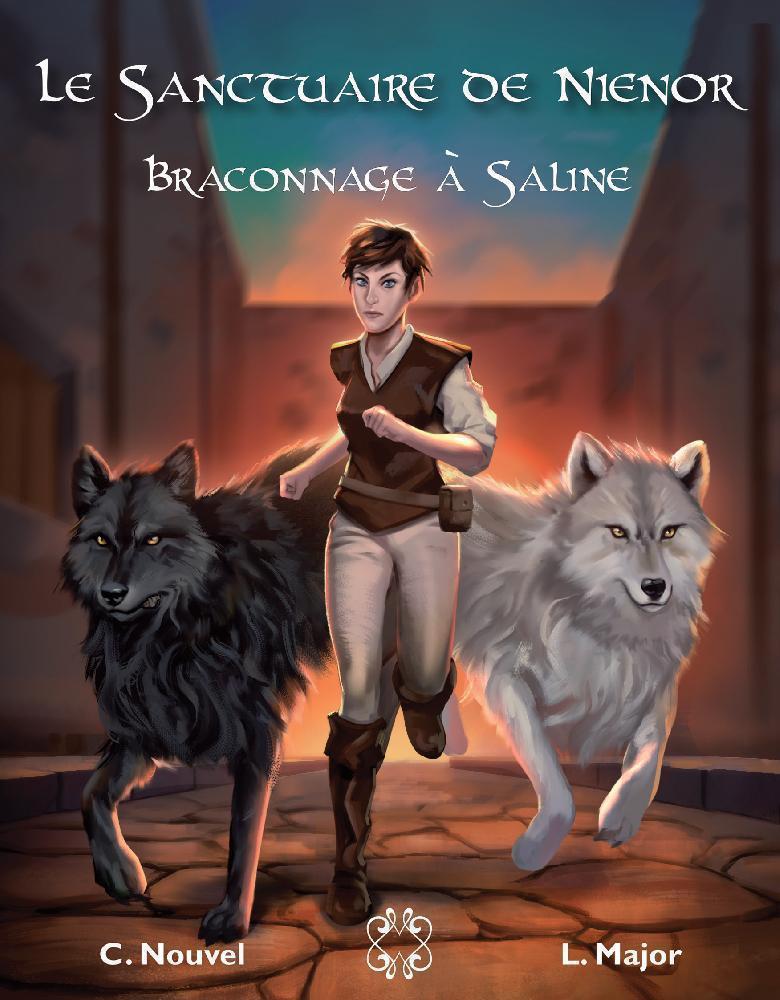 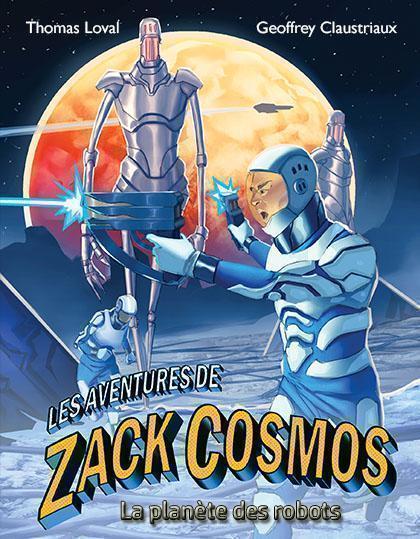 The Adventures of Zack Cosmos - The Robots’ Planet